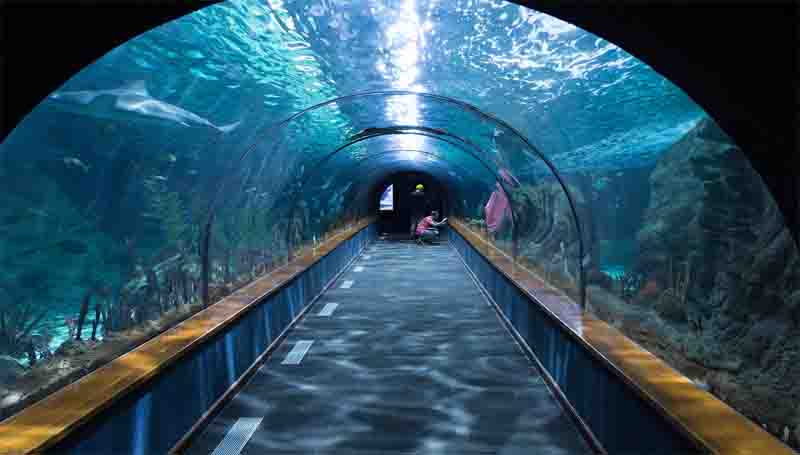 The lead singer of the Pulp, Jarvis Cocker, was mainly provided with the scenery to his lyrics by Sheffield and the rivers and secret tunnels that roam beneath the city core were no different. Cocker also recalls his experience through mysterious portions in his song ‘Wickerman.’

The song serves as an underground tour through Sheffield, a city in Yorkshire that exists ‘below other people’s ordinary lives. He began singing: ‘Underneath the city through the dirty brickwork conduits / connecting white witches on the Moor with pre-Raphaelites down in Broomhall/ underneath the old Trebor factory which was burned in the late 60s/ leaving the ancient bakery smell and a cave of caramel and nougat.’

So, what do you personally believe? Surprisingly, the Sheaf and Porters River Trust are now opening up guided tours for the mysterious underground world of cocker portrayed twenty years ago and was built in the middle of the nineteenth century. The tour will surely take the guests to the city’s extensive network of Victorian tunnels, which includes a large concrete block space the size of a Megatron. 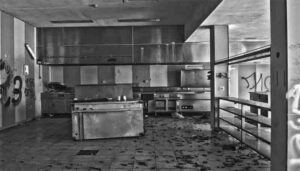 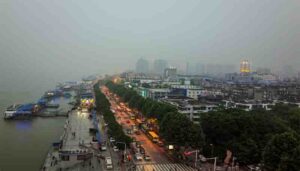 China locks down a district of 1 million people in Wuhan 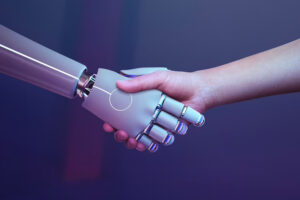 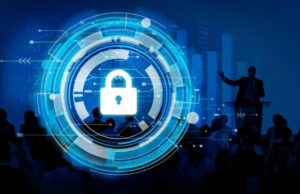 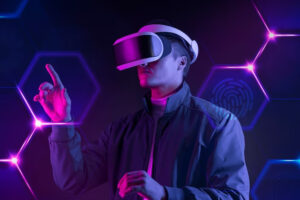 The Future of Virtual Reality in the Technology Industry 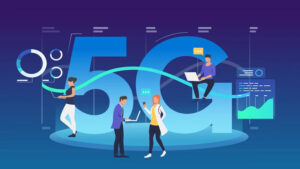 5G Technology: What it means for Consumers and Businesses